Sri Hemkund Sahib (also spelt as Hemkunt Sahib) is one of the most important pilgrim places for Sikhs. The place was mentioned by Guru Gobind Singh ji in his autobiography as his tapasthan (a place where he meditated). However, the Sri Hemkunt Sahib remained in oblivion for over two centuries till its discovery by Pandit Tara Singh Narotam. A gurudwara was established there in 1960 by Sant Sohan Singh and Havaldar Baba Modan Singh. Today, thousands of Sikhs visit Sri Hemkund Sahib every year.

The place is situated at a height of 15,000  feet in the state of Uttarakhand. The place is covered in snow for most of the year except between June and September.

The Hemkund Sahib Yatra begins in June. You can go by car up to Govind Ghat from where the trek starts. On the way to Govind Ghat, you cross through picturesque Panch Prayag. Pilgrims can stay and eat at may gurudwaras set up and managed by the Sri Hemkut Sahib trust along the way. Many people also trek to the exotic Valley of Flowers ads to the attraction which is not far from Sri Hemkunt Sahib. On their way back, you can pay homage at Paonta Sahib, Bhangani Sahib, Tirgarhi Sahib and Shergah Sahib gurdwaras.

In 1931, British mountaineers Frank S. Smythe, Eric Shipton and R.L. Holdsworth lost their way while returning from a successful expedition to Mt.Kamet and found a valley full of flowers. They were attracted to the beauty of the area and named it the “Valley of Flowers”. Frank Smythe later authored a book of the same name.

The valley is home to many varieties of wild flowers such as Orchids, Bistorta, Cyananthus, Erigeron, Lilies, Poppy, Geranium, Zinnia, Petunia and Marigold. It is also home to rich fauna including many varieties of butterflies and some endangered mammals. There are several natural streams in the valley that keep it well nourished and add to its beauty.

Showing 1 of 1 trip Sort by 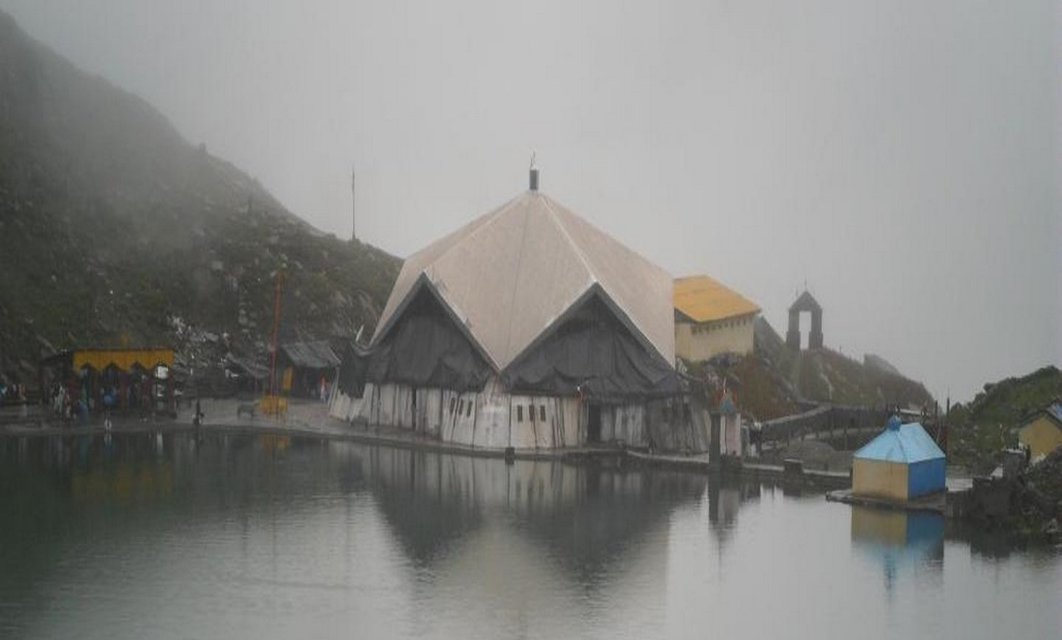